Eclipse Engineering, Inc. > Blog > Seals > What Types of Seals Are In My Car?
Subscribe to Our Newsletter

What Types of Seals Are In My Car? 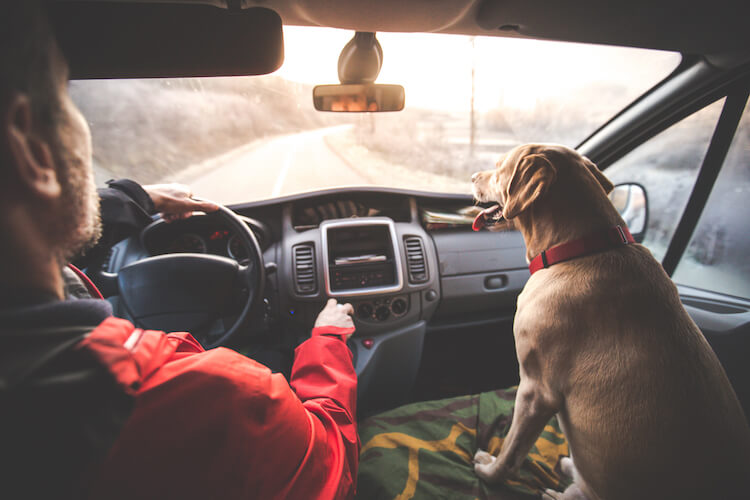 You might be surprised at the places you’ll find seals like the ones we design and manufacture at Eclipse Engineering. Our seals are used in planes, trains, and yes, you guessed it — automobiles.

Eclipse specializes in manufacturing seals that can withstand extreme temperatures and environments, which is a critical capability when it comes to the countless mechanical operations we rely on everyday, especially in the inner workings of our cars.

Seals help keep everything in your car in working order, from the mechanisms under your hood to your wheels and trunk. They also prevent leakage, keeping oil, coolant, and gas in your car so you can make it safely from point A to point B.

And there are even seals around your doors and windows to keep the rain, snow, and cold (or hot) air out, helping to maintain the interior comfort of your car.

Let’s take a deeper dive into some of the parts of your car where seals make all the difference.

Without a doubt, the engine is the most important part of any car. It’s the heart of the automobile, and seals are critical in keeping it running reliably.

Seals are used throughout the engine to keep oil where it’s supposed to be and to protect the inner workings of the engine from dirt and debris, all of which are in plentiful supply on the road.

These seals are specialized to be able to withstand the extreme temperatures and conditions encountered inside of an engine, allowing them to function as expected for hundreds or even thousands of hours of driving.

In modern vehicles, seals can be found in the engine control unit (ECU) that sits on the fender and provides information to a car’s fuel and ignition system.

The ECU is connected to sensors that tell it how the engine is performing. It uses that data to automatically drive actuators to optimize performance. Some ECUs also control the fuel injection system. Without seals to keep ECUs in clean and working order, our cars would be much less efficient.

All the internal systems motors in your car use seals. This includes the vacuum motors that open and close vents, as well as those that make your windshield wiper motors move.

The motors that roll your windows up and down also have seals installed to keep dirt and moisture out, and grease or oil in.

In the door frame on each of your car’s doors, there are a number of seals designed to keep the elements out and to help keep the car dry and warm.

There are also seals in the lift cylinders for the hood and rear hatch or trunk to keep them sealed and to allow for ease of opening and closing. Otherwise, your trunk hatch would be very difficult to hold open, and it would slam down every time you release it.

Your car’s drive train relies on seals in the water pump shaft seal, the head gasket, the gaskets that keep fluids in the oil pan gasket, and the final drive shaft crank seal.

All these seals see a variety of temperature changes, from extreme cold to above 300+ Fahrenheit. We even have seals in the joints of our exhaust system, which seal up as the temperature rises.

The transmission is one of the most important parts of any car. It’s what controls the power that is delivered to the wheels so that your car actually drives at the speed you want it to.

A transmission is full of gears, and those gears need to stay well-oiled. This is where seals come in. The transmission has a myriad of seals that hold oil in, allowing the system to build pressure, which in turn helps shift the transmission through the gears.

A car isn’t a car without wheels, and wheels don’t turn without shafts. Whether it’s the half shafts that drive the front wheels or the drive shaft that controls the differential that turns the rear wheels, the shafts in your car use rotary and static seals to keep oil in and debris from the road out.

A car is all about getting to where you’re going, but once you get there, you’d probably like to stop. Hence, brakes.

Today’s modern braking systems have seals in the anti-lock valves to prevent skidding. There are also seals in the brake valve that transfers the pedal motion when bringing the vehicle to a complete stop.

The brake caliper also has seals to maintain the oil within the brake, along with grease seals that keep road dirt out of the system.

Without power steering, controlling a car would be very difficult. Basically, your power steering system helps you out by adding additional power, so that when you gently turn the steering wheel, the wheels on your car turn in response. Otherwise, you’d have to put a lot of elbow grease into maneuvering your vehicle.

Needless to say, power steering is a pretty important feature, and it’s a system that relies on seals. Power steering systems have a pump and cylinders, all which use seals to maintain pressure while making our steering sensitive to varying speeds.

The batteries in your car contain seals to maintain a constant environment. This is critical in keeping the batteries internal temperature under control to ensure a long recharging life. Without seals, you’d be changing your battery a lot more than you have to now, which would be both expensive and inconvenient.

Electric cars use seals to protect the motor from dirt. Rotary seals keep grease in the bearings, while keeping dirt out.

The Future Of Seals In Our Automobiles

Cars are becoming more and more complicated every day. We have cars that will brake for you when they sense an object in the road, that will help prevent collisions while driving, will parallel park for you, and even do all the driving for you.

These kinds of features will only become more commonplace in the future, and it won’t be long before driverless cars are a regular sight on the highways and byways of the world.

All of these innovations require devices that rely on seals to function. So regardless of the type of car or the propulsion device, seals will not only remain an integral part of keeping vehicles running, they’ll become more important than ever.

But seals aren’t just relied on in cars, planes, and big industrial equipment. They live all over the place, even in your own home.

Learn more about the everyday uses of seals > 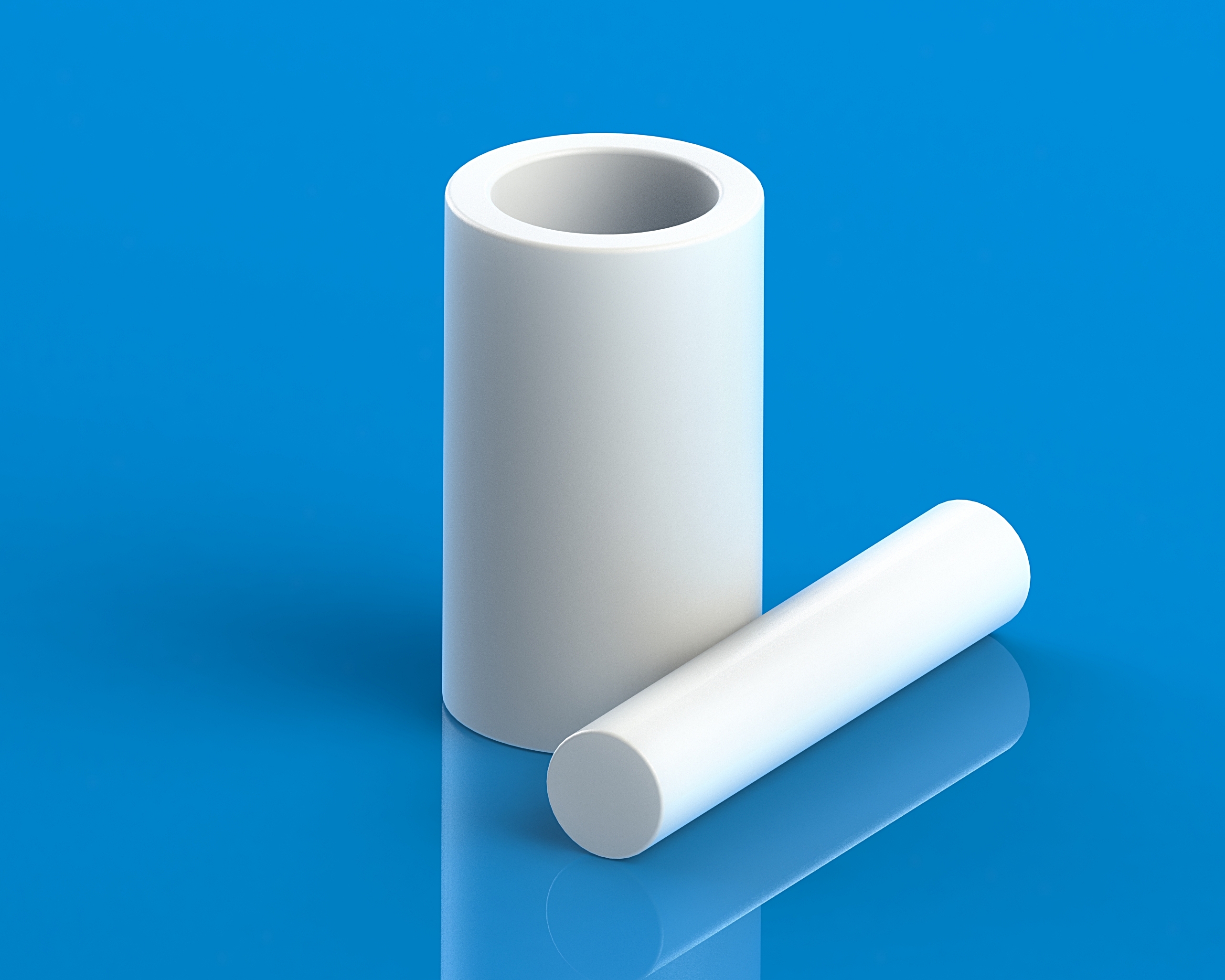 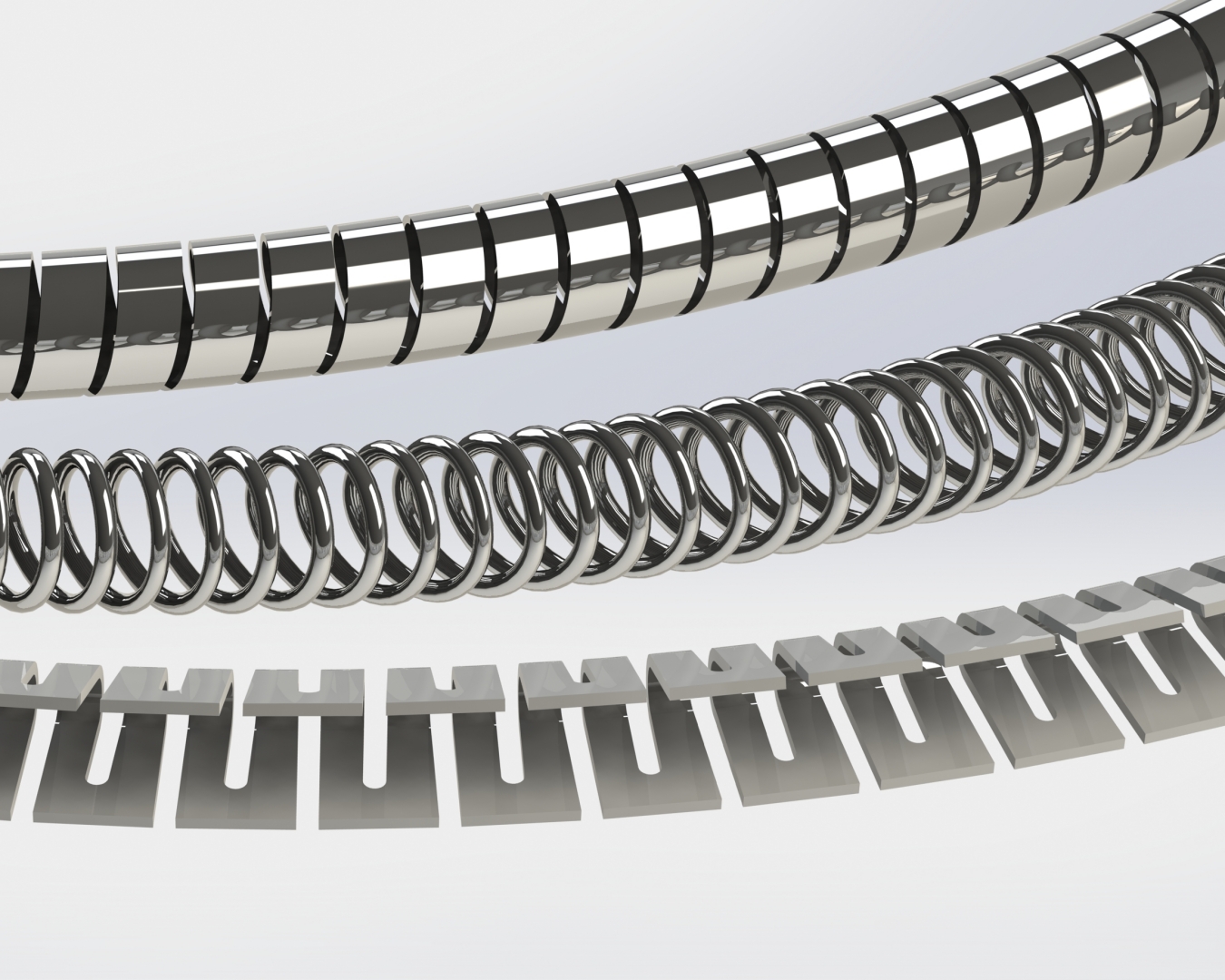 The Advantages of a Canted Coil Spring Energizer 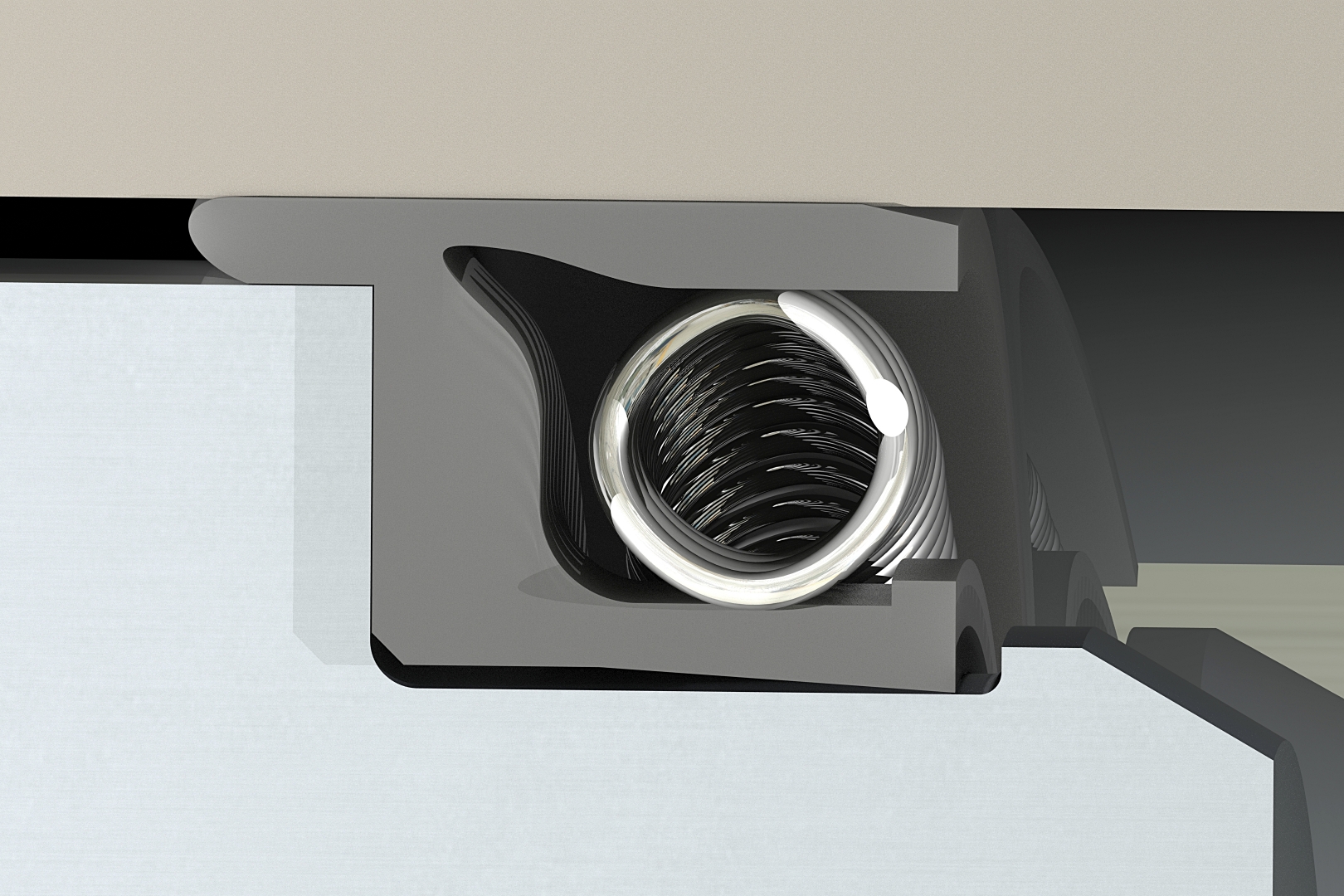