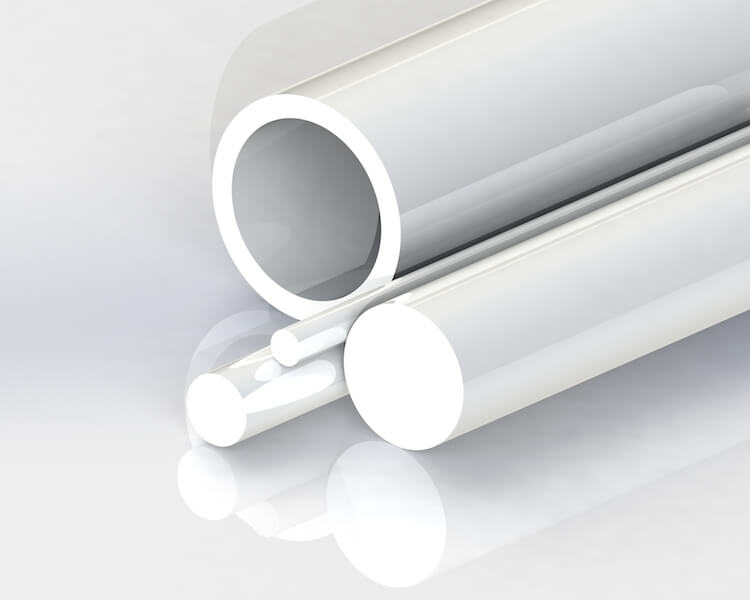 When it comes to designing and developing seals, the aerospace and industrial industries need a basis to allow production anywhere in the world.

One of the first PTFE (Teflon) standards, AMS3678, describes Teflon and the addition of fillers. This was used in conjunction with Mil-R-8791, which is one of the Mil specs describing a backup ring device.

The origin of all these specs dates back to the creation of the O-ring.

The Origin of the O-Ring Patent

In 1939, Niels A. Christensen was granted a U.S. Patent for “new and useful improvements in packings and the like for power cylinders.” These referred to improved packing rings made of “solid rubber or rubber composition very dense and yet possessive of great liveliness and compressibility.” These products were suitable for use as packings for fluid medium pistons (liquid or air). The improved packing ring is the modern O-ring.

The backup ring was originally created to help improve the O-ring’s ability to resist extrusion. Teflon was widely used as one of the materials for backup ring devices. Standards were created to unify the production of this Teflon device.

The Progression of Mil Specs

We accept purchase orders on a regular basis for Mil-R-8791 and other mil specs of a similar vintage, describing Teflon and its fillers used in seals and backup ring devices.

The progression of standard changes has led to AMS3678/1 for Virgin PTFE through AMS3678/16. These standards describe a group of Virgin- and filled-PTFE materials accepted by the industry for manufacturing seals and back-up ring devices.

AMS3678 is a tool used by customers and Teflon suppliers to create uniformity in the manufacturing and processing of seal and bearing materials. The standard is inclusive of most of the compounds upon which the industry was built.

When our customers approach us with an old “mil spec”, we push the certification to the new AMS spec which is currently active. Eclipse manufactures to the spec so our customers will have the confidence that we manufacture to a known standard.

When we cross custom materials from well-known sources, we drive the customer to an accepted spec that is equivalent to the original source of the material. This helps our customers sell their products with internationally-known materials rather than custom, home-grown compounds that are often intended to single source those materials.

There are several qualifications of the spec that we as suppliers must observe. This includes dimensional stability tests. This test ensures the material has been properly annealed, and that the seal or backup ring will fit and function as it was originally intended.

Eclipse is uniquely qualified to supply parts to the latest AMS3678 specification. We understand the scope of the specification which allows us to ship parts with fully traceable certification.

AMS3678 helps validate a material to a customer to ensure they get the same material processed the same way with each order. Beyond this, there are other ways to determine what makes a part process-capable. 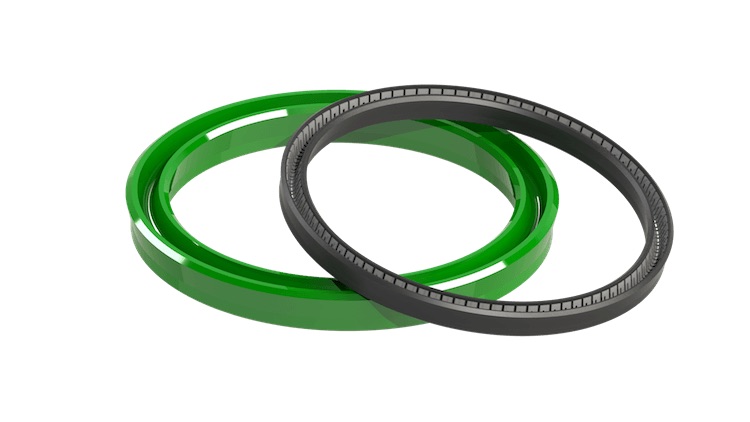